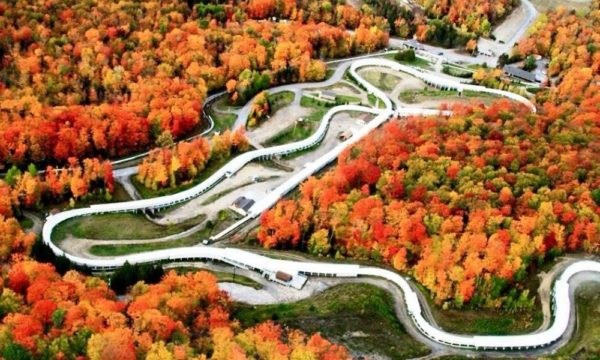 Lake Placid has won a big prize. The American resort in upstate New York has won the right to host the bobsleigh and skeleton world championships in 2025, one year before the Milan-Cortina Winter Games. The decision was made official at the recent congress of the international federation of the two disciplines (IBSF). Lake Placid, the only American city to have hosted the Olympic Winter Games twice before (1932 and 1980), had originally been awarded the World Championships in 2021, but they were finally moved to Altenberg, Germany, because of the pandemic. Bobsleigh and skeleton will not have a World Championships in 2022, the year of the Beijing Winter Games. The next two editions have already been allocated to St. Moritz, Switzerland, for 2023 and Winterberg, Germany, for the following season. Lake Placid has already hosted the World Championships in those disciplines ten times, but the 2025 edition will be the first in the North American resort in 13 years.