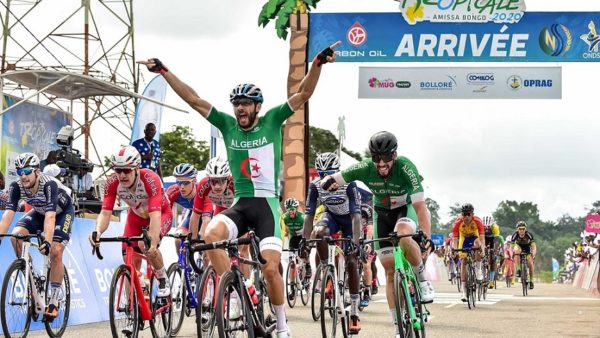 A blow to African cycling. The organisers of the Tropicale Amissa Bongo, a stage race held in Gabon and included in the UCI international calendar, have announced that the event will not be held on the dates planned, in January 2022. The reason for this is the health measures put in place in the country. “Following the suspension of sporting activities decided by a decree of the Prime Minister due to the global coronavirus pandemic, the Tropicale cannot take place in January 2022, the organisers announced on Monday 22 November. New dates will be considered when the health situation allows. The postponement of the Tropicale Amissa Bongo, an event used by several European professional teams as preparation for the season, follows the outright cancellation of all Australian races scheduled for early next year, including the Tour Down Under, the first stage of the World Tour. The last edition of the Tropicale Amissa Bongo this year was cancelled.