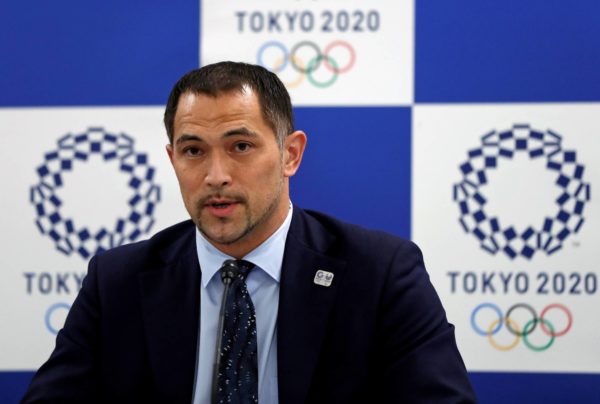 Hard blow for Koji Murofushi. The former Japanese athlete, Olympic hammer throw champion at the 2004 Athens Games, suffers from cerebral lymphoma, a rare form of cancer. The 46-year-old was diagnosed after developing the first symptoms of the disease last year. According to Japanese media, he has already had surgery and is currently on corticosteroid therapy. He should undergo a transplant of his own stem cells in the coming weeks. Koji Murofushi has long served as the sports director of the Tokyo Games Organising Committee, a post he left last September to head the Japan Sports Agency. “I would like to refrain from any comments“, he said in a statement, referring to his personal situation. “I have made efforts so that my work has not been affected until now, and I will work with all concerned to successfully organise the Tokyo Olympic and Paralympic Games“.