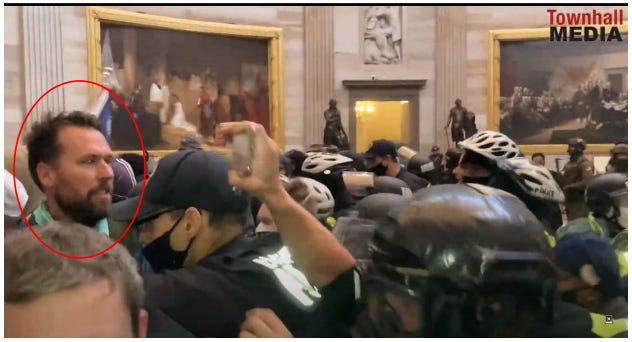 The Klete Keller soap opera continues on a daily basis in the United States. His new episode heralds the coming end, as the former American swimmer, Olympic champion with the 4x200m relay at the Athens 2004 and Beijing 2008 Games, has brought himself to justice. He was heard for just under half an hour on Thursday, January 14, by a federal court investigating judge in Denver, Colorado. During his hearing, Klete Keller was told he faced a maximum sentence of five years in prison and a fine of $250 000 for his first charge, one year and six months in prison, respectively, and fines of a quarter of a million dollars each for others. He is charged with unlawful trespassing on Capitol Hill, violent conduct or disturbing public order, and obstructing law enforcement. Klete Keller had to surrender his passport. He is only allowed to leave Colorado to visit his son in North Carolina. But he was released without having to post a bond. 38-year-old Klete Keller had been recognised as having participated in the riots last week in Washington (photo above). He could have been identified by his tall height (he is 1.98 m tall), and by the US Olympic team jacket he wore during the storming of Capitol Hill.