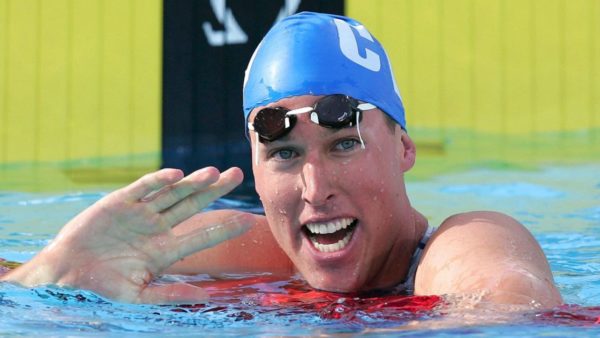 It’s official: former American swimmer Klete Keller, Olympic champion with the 4x200m relay at the Athens 2004 and Beijing 2008 Games, is facing criminal charges after being identified as one of the participants in the storming of the Capitol last week in Washington. According to court documents filed Wednesday, January 13th at the United States District Court, Klete Keller, now 38, is accused in particular of obstructing law enforcement and violently forcing the entrance to a protected building. The documents mention a statement by an FBI agent that the ex-swimmer could be identified by his tall height (he is 1.98m tall), and by the US Olympic team jacket he wore at the time of the facts. Based in Colorado, Klete Keller was employed until very recently by a real estate agency, but he was reportedly dismissed. The American Olympic and Paralympic Committee (USOPC) reacted to the information with a statement in which its executive director, Sarah Hirshland, does not mention Klete Keller’s name, but explains waiting for confirmation of his identity before considering any action.