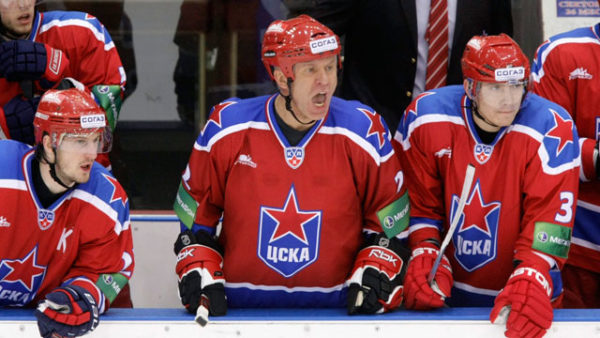 Bad news for the upcoming Olympic ice hockey tournament. Less than four weeks before the opening of the Beijing Winter Games, the world’s second largest professional league, the KHL, has announced that it is putting its season on hold due to the health crisis. All matches in the Russian league have been suspended until 22 January at the earliest. In a statement, the KHL said that 124 of its players had tested positive for COVID as of the morning of Tuesday 11 January, including 27 cases on Monday 10 January alone. The KHL’s hiatus, and the outbreak of the virus among its teams, is set to be a new challenge for the teams qualified for the Beijing Games, after the NHL gave up on releasing its hockey players. Russia, in particular, was supposed to compose its squad with a majority of players from this league. The same goes for China, which qualified as the host country. Most of the 12 countries participating in the upcoming Olympic tournament are expected to select at least some players from the Russian professional league.