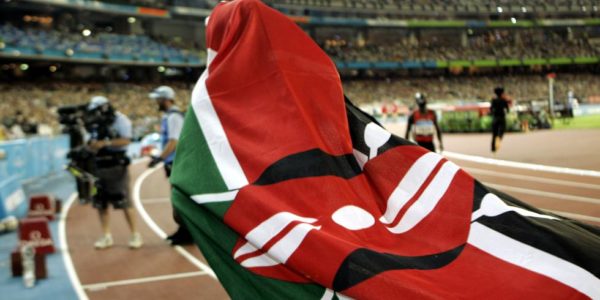 Let’s go. World Athletics announced in a press release that it had launched its call for applications for three major events on the international calendar: the road racing world championships in 2023, the relay worlds in the same year, and finally the outdoor world championships in 2025. For the first of these three global meetings, this will be the first edition. It will take place over a week, much like a road racing festival, bringing together the traditional half marathon world championships, 5km races and mass events open to the general public. The Relay Worlds in 2023 will follow the next edition of the event, scheduled for May 2021 in the Polish city of Chorzów. Finally, the outdoor world championships in 2025 could be the first in history to be held in Africa. Sebastian Coe, the president of World Athletics, has never made it a secret of his wish to see the African continent receive the world meeting in the near future. Barely opening the call for nominations, Kenya was quick to take a stand. Jackson Tuwei, president of the Kenya Athletics Federation, told China’s Xinhua: “We are going to apply for the 2025 world championships. We have already received the applications from World Athletics. To be chosen would be a tremendous opportunity, not only for Kenya, but also for Africa as a whole”. Applicant cities will need to register their interest with World Athletics no later than March 1, 2021.