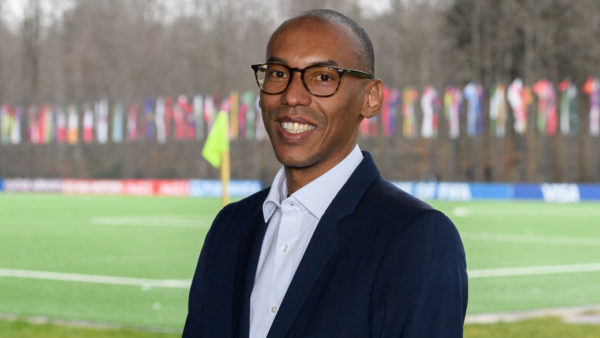 Nice promotion for Kenny Jean-Marie. The former chief of staff of Noël Le Graët at the French Football Federation (FFF), who worked in particular through the Prime Minister’s office, has just been appointed to the post of director of the FIFA Member Associations division. The French native of Guadeloupe joined the world football body in 2020 as Director of Services to Member Associations, with the mission of supervising all the services provided to the 211 members of FIFA to strengthen their development through the program. Forward. He had replaced Véron Mosengo-Omba, who had just joined the African Football Confederation (CAF) as secretary general.