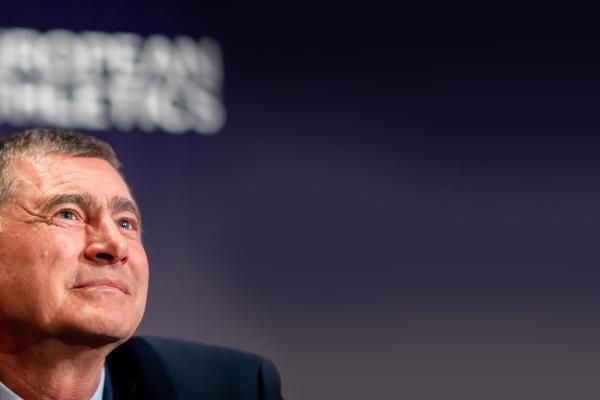 No bad surprises in sight for Dobromir Karamarinov. The Bulgarian leader, interim president of the European Athletics Association since the death of Norwegian Svein Arne Hansen in March 2020, will keep his position. But this time on a permanent basis. He is the only candidate for the president’s seat. The annual elective congress of the continental body is due to take place on October 14th in Lausanne. Dobromir Karamarinov will be confirmed as president. He will complete the mandate started by Svein Arne Hansen, until April 2023. As he takes over the presidential chair, the Bulgarian will leave the first vice-president seat vacant. It is being contested by three candidates: the Frenchman Jean Gracia, the Estonian Erich Teigamägi, and the Hungarian Márton Gyulai.