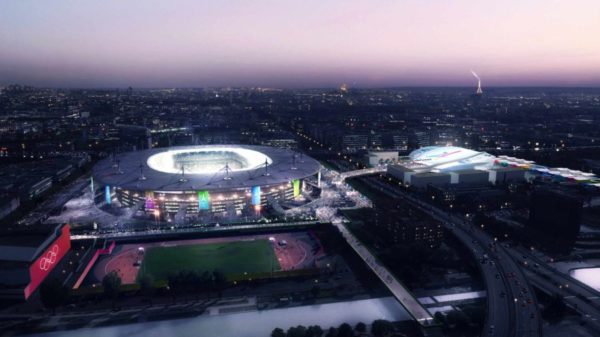 An indirect, and very unforeseen, effect of the Paris 2024 Games: the Bobigny judicial court in Seine-Saint-Denis is overflowing with cases and is threatened with implosion. An internal alert sent this week to the Paris Court of Appeal, published on Twitter by the Union syndicale des magistrats (USM) and relayed by AFP, expresses the court’s concern about its ability to apply justice during the upcoming Summer Games. It was co-signed by the president of the Bobigny court, Peimane Ghaleh-Marzban, and the prosecutor, Eric Mathais. “The Bobigny court does not have the means to fulfil its ambitions and the singular responsibilities it has in the run-up to the Olympic Games,” the document states. “This situation is of the utmost concern to us in view of the Olympic Games, a major event in terms of public safety and the criminal justice responses expected. Despite increased staffing levels, the court currently has at least 500 cases pending, some of which have been waiting for years.” In a statement sent to AFP, the Ministry of Justice said that the court “will obviously have reinforcements” for the Paris 2024 Games. It said that seven new magistrates had been assigned to the Bobigny court in 2022.