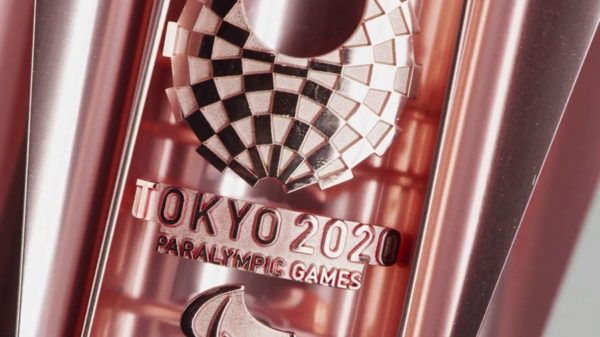 The Tokyo Paralympic Games have already lost one athlete. The organising committee announced on Friday, August 20th, that it had withdrawn the accreditation of a Georgian judoka, Zviad Gogotchuri, a gold medallist in the -90kg category five years earlier at the Rio 2016 Games. He was arrested by the police earlier this week for assaulting a security guard in the hotel where the Georgian delegation was staying before heading to the Paralympic village. The judoka was competing in the -90kg category. His competition was due to start on Tuesday, August 24th. It will be held without him. Zviad Gogotchuri is accused of having broken the rib of a security guard, a Japanese man in his 60s, on the morning of August 12th, after jumping on him and grabbing his neck. According to the police report, the incident occurred after another hotel security guard asked Zviad Gogotchuri and several other Georgian athletes to be more quiet in the corridor of their hotel. They had been drinking. Some were drunk. The judoka had been quarantined after a member of the delegation tested positive for COVID-19. Another Georgian athlete, also drunk, was banned from training for three days.