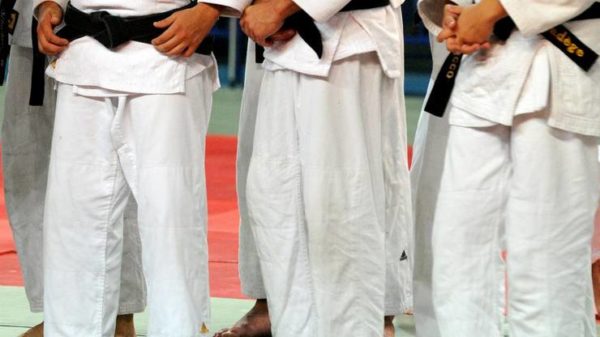 After rowing, another Olympic sport wants to enter the Commonwealth Games at the next edition, scheduled for 2026 in the Australian state of Victoria. Judo is currently campaigning to be included in the programme of the official event. The International Judo Federation (IJF) and Judo Australia are leading the charge. The national body has launched an online petition to support its request. It collected more than 8,000 signatures in four days. Judo was present as an official sport at the Commonwealth Games in Birmingham 2022, but it was left out of the last edition organised in Australia, in 2018 in Gold Coast. To date, it has not been included in the provisional programme for Victoria 2026. Shooting is expected to return to the programme in 2026, after being dropped at Birmingham 2022. A decision from the Australian organisers is expected in the coming weeks.