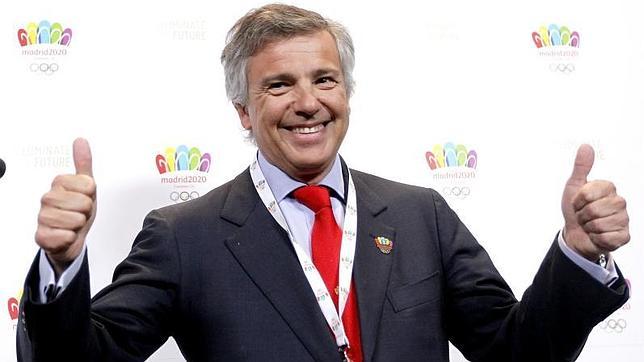 Will a second Juan Antonio Samaranch ever move into the IOC President’s office? Asked by Spanish radio COPE about his future intentions, Juan Antonio Samaranch Jr did not rule out running in 2025 to succeed Thomas Bach at the head of the Olympic body. But the Spanish leader, son of the seventh IOC President, insisted on making it clear that he wanted to move forwards step by step. With a first objective: to regain his place within the executive committee, where he sat for eight years, half of which as vice-president. “Right now, the question would be whether I will be able to return to the executive board within a reasonable period of time“, he said. “I hope so. Anyway, I’ll try. For the rest, I want to do things one by one”. Juan Antonio Samaranch Jr., 62, joined the IOC in 2001, when his father stepped down as President after a long 21-year term.