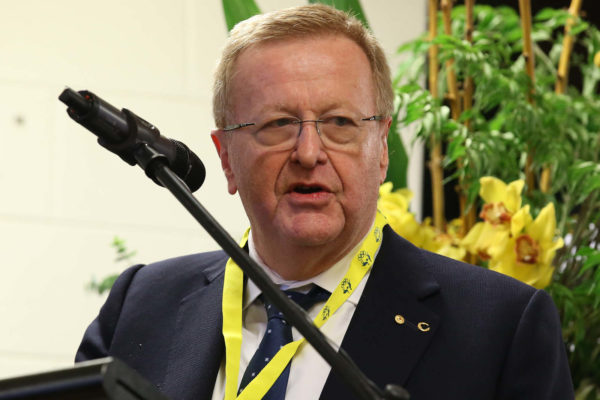 At 71 years old, John Coates is not yet ready to retire. The Australian leader took advantage of a speech to the National Press Club to detail his personal plans. It is true that he will be stepping down as president of the Australian Olympic Committee (AOC) next year, after a 32-year lease. But he will retain a seat on the board of the body until the Paris 2024 Games, as an IOC member. At the end of the Olympiad, John Coates intends to become Honorary President for life of the COA, a newly created position, for his own use for the time being. The role promises to be mainly honorary, but John Coates has already made it known that he will be paid around 150,000 Australian dollars per year (95,000 euros at the current rate) for his work as a consultant. Most of his time will then be spent as a non-executive director of the Brisbane 2032 Games Organising Committee. One name is already being bandied about to succeed John Coates as President of the Australian Olympic Committee: Ian Chesterman, the current Vice-President of the body and head of mission of the Australian delegation to the Tokyo Games. Speaking to the National Press Club this week, John Coates said the Tokyo Games were “the greatest Games in history” because of the unique challenge they represented to the Japanese and the Olympic movement, but also because of their global reach.