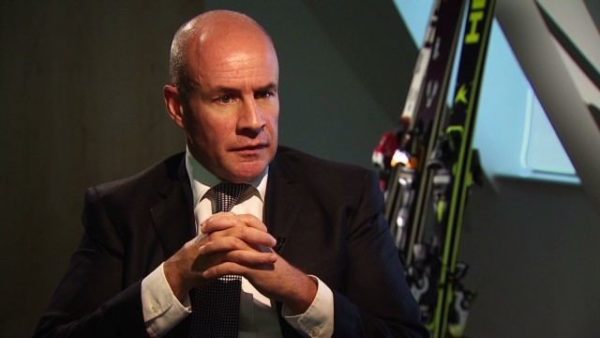 No suspense in sight at the International Ski Federation (FIS). Its president since last June, Johan Eliasch, will be re-elected for a second four-year term at the next elective congress, scheduled for 26 May in Milan (Italy). The leader, who has dual Swedish and British nationality, is the only candidate for the presidential post. Johan Eliasch was overwhelmingly elected as FIS president in June 2021, with 65% of the vote. He beat his three rivals, Switzerland’s Urs Lehmann, Britain’s Sarah Lewis and Sweden’s Mats Arjes, to succeed Gian Franco Kasper, who died the following month at the age of 77. Johan Eliasch will therefore lead the FIS for the new Olympiad, until 2026. Nothing is certain, however, for the 18 places on the FIS board, where 23 candidates are applying. Among the new candidates, who are not yet on the board, are the Austrian Patrick Ortlieb, Olympic downhill champion at the 1992 Albertville Games, and Anne-Chantal Pigelet, the new president of the French Ski Federation (FFS).