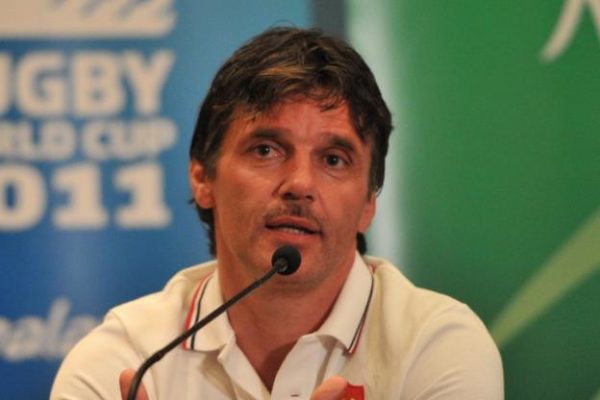 Return to Ireland for Joël Jutge. The former French international referee has been appointed as the head of match officials at World Rugby, the world’s body for the discipline. He had previously held the same position between 2012 and 2015, before moving to the EPCR, the organization in charge of the European Rugby Cups. Joël Jutge will take office next January. He will report to World Rugby’s High Performance Director, Ireland’s Joe Schmidt. The Frenchman will particularly be in charge of performance management and the development of international match officials – men and women – with a view to the Women’s World Cups in 2021 in New Zealand, then men in 2023 in France. He will also be responsible for training the next generation of international match officials.