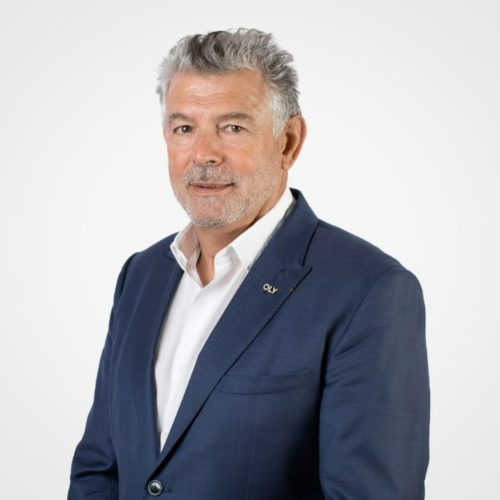 Faced with the controversy, the International Union of Modern Pentathlon (UIPM) is getting into battle. A little less than three weeks after the announcement of the decision of its executive board to withdraw horse riding from the programme, the vice-president of the body, Joël Bouzou, wrote a long open letter. The French leader, world champion in the discipline in 1987, recalls that show jumping was already a source of debate and questions when he was an athlete in the 1980s and early 1990s. “IOC President Juan Antonio Samaranch suggested after the 1992 Barcelona Olympics that horses should be replaced by bicycles,” says Joel Bouzou in his open letter. He then reminds us that all UIPM member federations will have the right to vote at the next UIPM Congress, where the question of equestrianism will be discussed and decided by a ballot. When Baron Pierre de Coubertin invented the modern pentathlon, horses were not only used for warfare, but were still part of everyday life at many levels of society,” continues Joël Bouzou. Today, horses are an expensive luxury unavailable to the vast majority of people in the world. What can be ‘modern’ about a discipline that excludes the vast majority of people in the world? The Frenchman, who is also president of the World Olympians Association (WOA), ends his argument by saying, “Looking at our sport today, and the way it will be presented in Paris 2024 with a 90-minute show, I am absolutely convinced that we are going in the right direction. There is nothing ‘modern’ about a modern pentathlon that is still the same.” Not wrong.