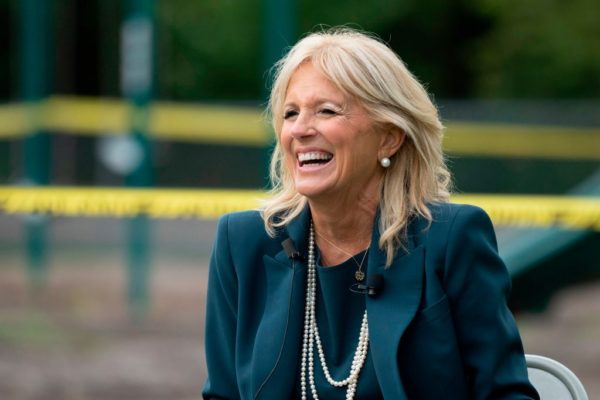 He had announced that he would be coming, but Joe Biden is said to have decided not to go to Japan for the Tokyo Games. According to the Japanese daily Yomiuri Shimbun, the American president has finally decided to be represented by his wife Jill at the opening ceremony on Friday, July 23rd. Japan and the United States are currently working hard to organise the First Lady’s visit to the capital. In addition to attending the opening ceremony, she may meet with Japanese Prime Minister Yoshihide Suga. Joe Biden has repeatedly expressed his full support for the Tokyo Games in recent months, suggesting that he would make the trip. On the other hand, Japanese media have confirmed that President Emmanuel Macron will attend the opening ceremony, three years before the Paris 2024 Games.