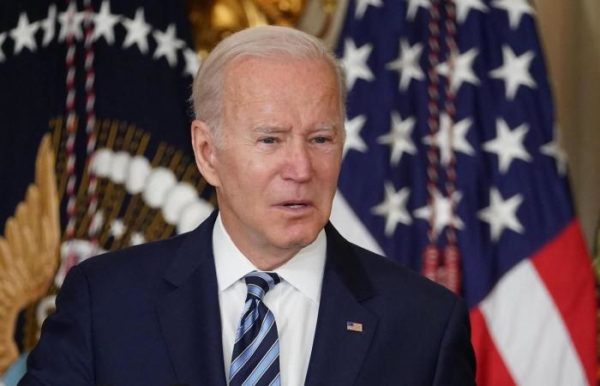 The threat is becoming clearer. Joe Biden, the American president, confirmed on Thursday 18 November the information revealed two days earlier by the Washington Post: he is “considering” a diplomatic boycott of the Beijing 2022 Winter Games. It is “something we are considering”, said the White House tenant to a question on diplomatic action against human rights violations perpetrated by the Chinese regime. Biden did not say more, but his final decision could be announced in the coming days. A diplomatic boycott would have no direct effect on the presence of American athletes at the Beijing Games, nor on their participation in the competitions. It would result in the absence of an official delegation to the 2022 Winter Games, including the opening ceremony. At the Tokyo 2020 Games, the delegation from Washington was led by First Lady Jill Biden. It remains to be seen what the attitude of American allies would be to an absence of US officials at future Olympic events.