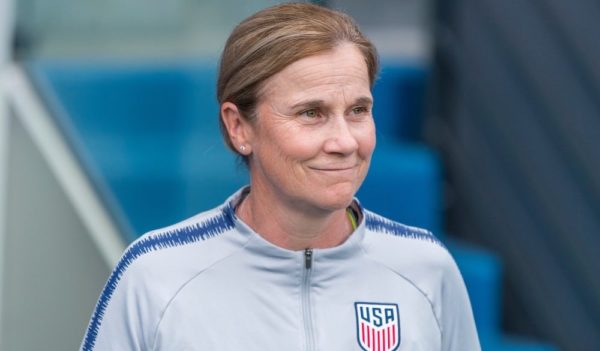 It’s a sign of the times: FIFA is recruiting in the United States. The football body has announced the arrival of Jill Ellis, the former US women’s national team coach (2014 to 2019), to head a technical advisory group on the future of women’s football. Her mission: to explore ways to improve the current match schedule and enhance the development and competitiveness of the women’s game at global level. The recruitment of Jill Ellis comes just months after the FIFA Congress decided to conduct a feasibility study on the organisation of a World Cup every two years for both men and women. The British-born Ellis, who won the Women’s World Cup twice as head of the US national team (2015 and 2019), makes no secret of the fact that part of her job will be to conduct “discussions on the introduction of more meaningful and regular competitions at world level”.