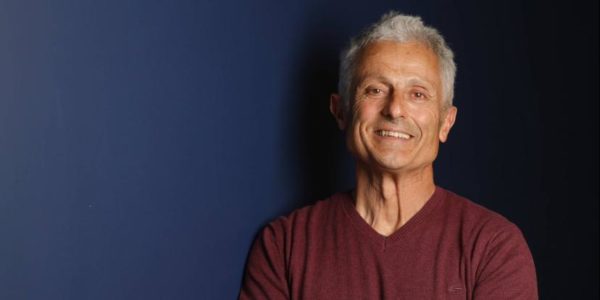 And that’s two. Frenchman Jean-Luc Arassus (pictured above) was re-elected president of the European Surfing Federation (ESF) on Monday 21 November at the elective general assembly. It was held at the headquarters of the French National Olympic Committee (CNOSF), in the south of Paris. Jean-Luc Arassus, who was president of the French Surfing Federation between 2005 and 2020, has established himself as one of the rising stars in world surfing. A week before his re-election as head of the European body, he was elected for the first time as vice-president of the International Surfing Association (ISA). He will share the vice-presidency with New Zealander Barbara Kendall, Olympic windsurfing champion at the Barcelona Games in 1992. The ISA has been chaired since 1994 by Fernando Aguerre. The Argentinean leader was unanimously re-elected on 12 November for a new mandate. He was the only candidate.