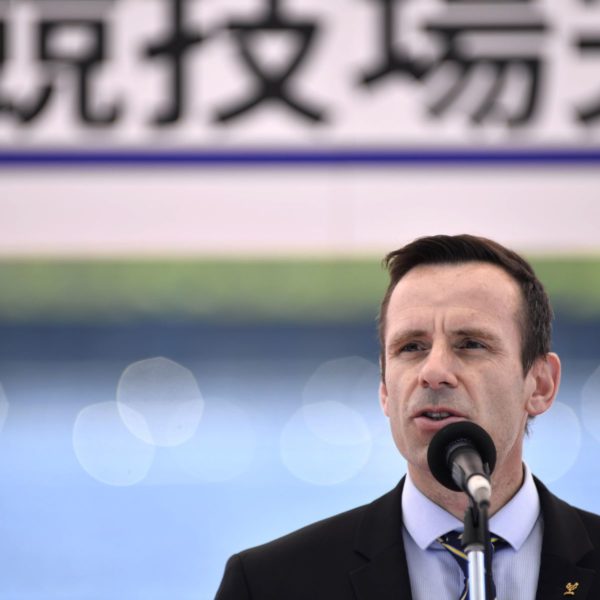 Jean-Christophe Rolland, the president of the International Rowing Federation (World Rowing), is running for his own succession. The French leader announced this to FrancsJeux on Thursday, August 5th, one day before the deadline for submitting candidacies, set for Friday, August 6th, at midnight. To date, he is the only candidate for the presidential position. Barring a highly unlikely last-minute announcement, he should remain so. The election will take place at a congress of the body organised on November 6th, 2021, remotely. Olympic champion in men’s double sculls at the Sydney 2000 Games, Jean-Christophe Rolland became an IOC member during the Lima session in 2017 and was elected for the first time to head World Rowing in 2013. He beat Canada’s Tricia Smith and Australia’s John Boultbee. Four years later, he was re-elected for a second term, but this time without opposition.