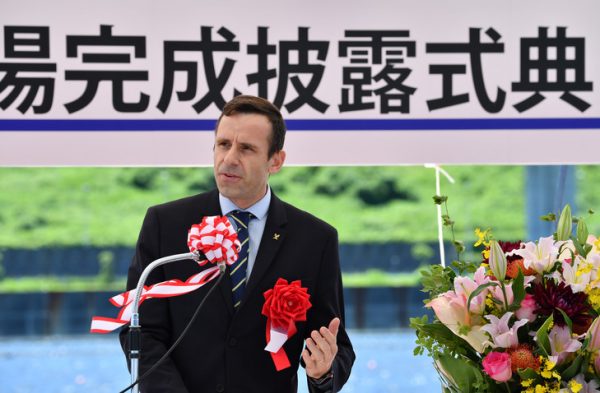 And that’s three. Jean-Christophe Rolland will be re-elected next month for a third consecutive term as president of the International Rowing Federation (World Rowing). Registration is closed and the Frenchman is the only candidate. Elected for the first time in 2013, against Canada’s Tricia Smith and Australia’s John Boultbee, Jean-Christophe Rolland succeeded Switzerland’s Denis Oswald, who did not stand for re-election. Four years later, he was re-elected, but this time without opposition. Jean-Christophe Rolland, who joined the IOC as President of World Rowing, will therefore continue to lead the body for the Paris 2024 Games. Vice President Tricia Smith and Treasurer Gerritjan Eggenkamp of the Netherlands are also the only candidates for their respective positions. The election will take place on November 6th, 2021, during a virtual World Rowing Congress.