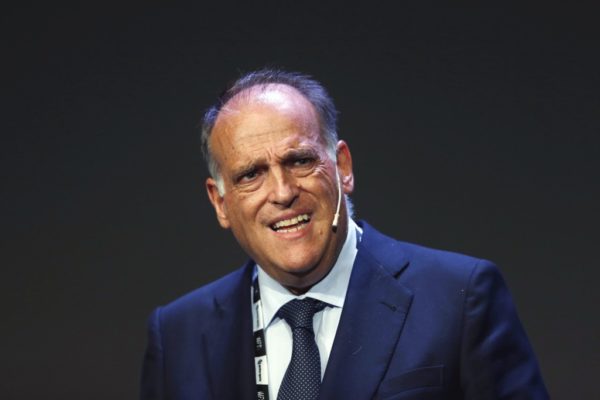 A new cap for Javier Tebas. The president of La Liga, Spain’s professional football league, is expected to join UEFA’s executive committee next week. He was appointed on Monday, April 12th, as the representative of the European League Association in the government of the continental football body. Javier Tebas is set to replace Lars-Crister Olsson, the president of the Swedish League, who has reached the age limit. The arrival of the Spanish leader has yet to be ratified by the UEFA congress on Tuesday, April 20th, but it now seems certain. Within the executive committee, Javier Tebas will find Nasser al-Khelaïfi, the president of PSG, whom he had tried to prevent from entering UEFA in February 2019, but also his compatriot Luis Rubiales, the president of the Spanish Football Federation, with which he regularly hooked. But the two could find common ground to favor a bid by Spain and Portugal for the World Cup in 2030.