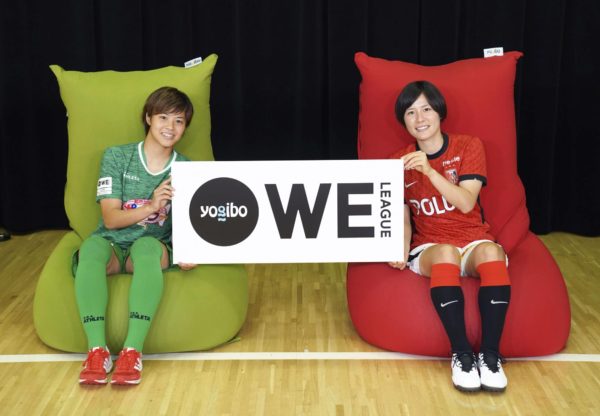 One month almost to the day after the end of the Tokyo Olympic Games, Japan opened a new page in its sporting history on Sunday, September 12th, with the official debut of the first women’s professional football league. The WE League (Women Empowerment) was launched with an inauguration ceremony in Kobe, western Japan. Five matches were played on Sunday, September 12th, in the inaugural day of an 11-team league. Each of the teams involved in the inaugural season will play 20 matches between now and May 2022, in a home-and-away format. According to the league’s statutes, each team must have at least 15 players on professional contracts. Each club involved is also required to include at least one woman in its coaching staff and board of directors. Finally, the league rules require the creation of a childcare facility in each stadium, in order to support female players with families, but also to encourage families with young children to attend matches.