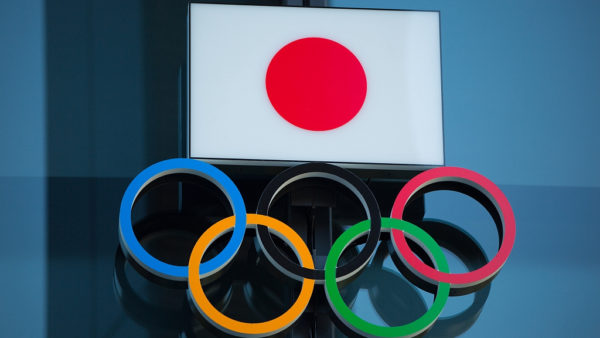 Kyodo News Agency reports that the Japanese National Olympic Committee (JOC) is in mourning over the death of one of its executives. The director of the accounting department of the body died on Monday, June 7th, in Tokyo, after being hit by a train. According to sources close to the investigation, it could be suicide. The 52-year-old man was hit by an underground train on the Toei Asakusa line at Nakanobu station shortly after 9am. A station employee saw him fall onto the tracks from the station platform. However, no letter has yet been found to give credence to the suicide theory.