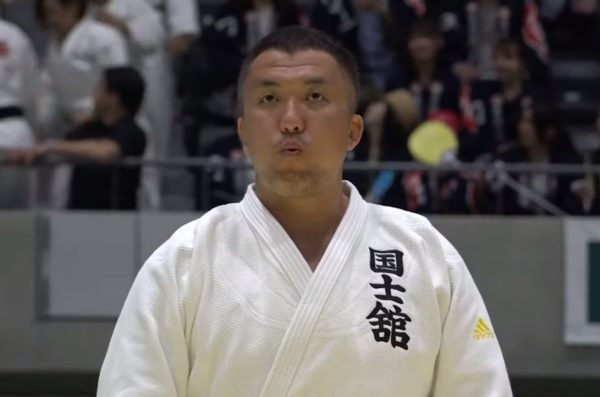 The French have been warned: the Japanese judokas will be going to the Paris 2024 Games in less than three years’ time with the clear ambition of achieving a Grand Slam in the men’s event. The new head coach of the men’s judo team, Keiji Suzuki (pictured above), made this clear during a press conference this week to mark his appointment. The Olympic heavyweight champion at the Athens Games in 2024, he explained that Japan would be aiming for gold in all men’s categories at the Paris 2024 Games, but also in the team event, a goal he hoped to achieve by building on the work done by his predecessor, without seeking to impose a revolution. Led by Kosei Inoue for nearly a decade, the Japanese men’s team won a record five gold medals at the Tokyo 2020 Games. In the girls’ team, where Japan won four gold medals, Katsuyuki Masuchi has been extended as head coach.