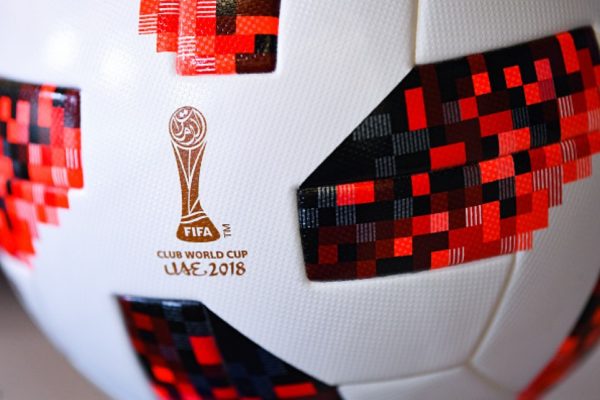 After the Tokyo Games, Japan is once again closing its borders. According to a source quoted by the Kyodo News agency, the Japanese Football Association (JFA) has informed FIFA of its decision to abandon hosting the 2021 Club World Cup, scheduled for December 9-19th, because of the sanitary crisis. Japan was due to host the world tournament for the first time in five years as part of the JFA’s centenary celebrations. But the risk of the virus spreading, and the uncertainty about the financial balance of the competition if the number of spectators was limited, prompted the federation to step down. The Club World Cup, which pits the champion clubs of the six continental confederations against each other, should have generated a profit for the JFA, with crowds of more than 60,000 for the semi-finals and final at Yokohama Stadium. According to the same sources, FIFA has not found a plan B yet. The international body would consider postponing the tournament until after the end of 2021.