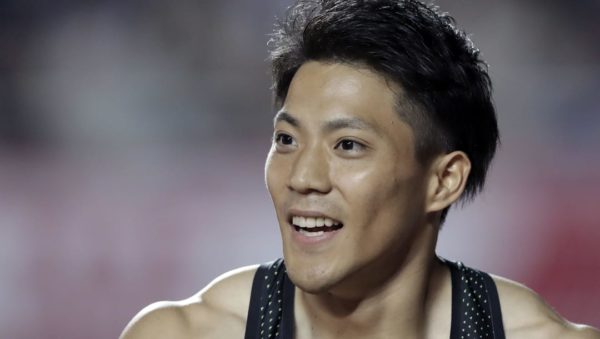 Japan has made its choice. It is not yet official, but the country’s media are already announcing it as a given. The 29-year-old sprinter Ryota Yamagata (photo above), Japan’s 100m record-holder and silver medallist with the 4×100m at the 2016 Rio Games, will captain the Japanese delegation at the Tokyo Games. He will be assisted by a table tennis player, Kasumi Ishikawa, who qualified for her third Olympic Games this year, and will be appointed vice-captain of a delegation expected to include around 600 athletes. According to sources inside the National Olympic Committee, the two flag bearers for Japan at the opening ceremony on Friday, July 23rd, have also been chosen. The honour would go to basketball player Rui Hachimura, the Washington Wizards’ NBA star, and wrestler Yui Susaki, the two-time world champion in freestyle wrestling in the under 48kg class. As captain and vice-captain of the host nation’s Olympic team, Ryota Yamagata and Kasumi Ishikawa will likely be invited to deliver the athletes’ oath during the opening ceremony.