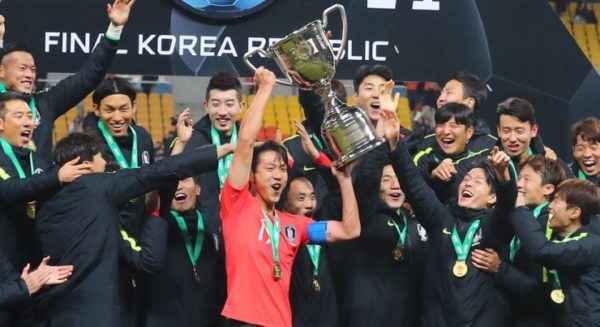 The list is getting longer. China has removed another major international event from its sporting calendar: the East Asian Football Cup. The reason is the health crisis and the outbreak of the COVID-19 pandemic in some Chinese cities. The competition has been re-allocated to Japan. It will be held from 19 to 27 July 2022. The men’s competition will feature China, Japan, South Korea and Hong Kong, and the women’s competition will feature China, Japan, South Korea and Taiwan. North Korea, initially qualified, had already announced its withdrawal, citing health reasons. China therefore continues to cancel one by one all the international sports events scheduled on its soil. It does so week by week, but the announcement that it will not be hosting the East Asian Football Cup in July suggests that the worst is yet to come for the other events scheduled for the same period. Two stages of the World Athletics Diamond League are due to be held in China during the summer, in Shanghai on 30 July and Shenzhen on 6 August. The FISU World University Games, scheduled to take place from 26 June to 7 July in Chengdu, Sichuan, also look increasingly threatened.