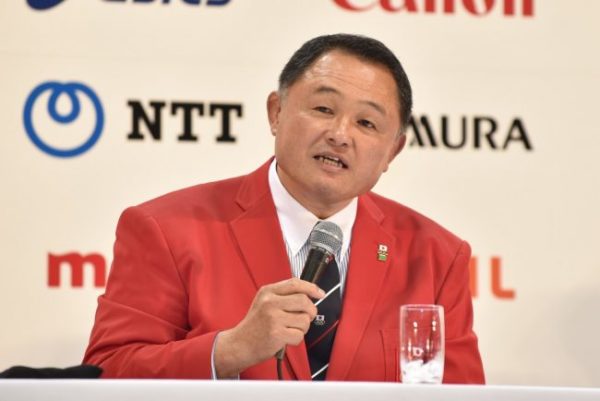 Unforeseen effect of the sanitary crisis: Japan has revised its medal targets for the Tokyo Games downwards. Yasuhiro Yamashita, president of the Japanese Olympic Committee (JOC), admitted to a group of journalists at the Foreign Correspondents’ Club of Japan on Monday, June 28th, that the goal of 30 gold medals, announced in 2018, would now be very difficult to achieve. Asked whether Japan was still aiming for such a result, the former judoka replied “clearly not”, before explaining that the coronavirus pandemic had upset the situation. Yasuhiro Yamashita said it took eight months in 2018 to set the 30 gold medal target, patiently analysing Japan’s chances in each Olympic discipline. But he said it has become very difficult to know the level of preparation of the athletes, both in Japan and abroad, due to the cancellation of a large number of international competitions since the beginning of the sanitary crisis.