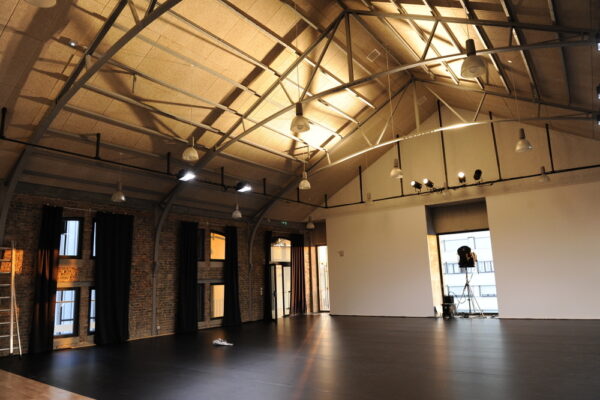 A first for the Val-de-Marne. The Ile-de-France department, which borders the French capital but has not been included in the competition venues for the Paris Games – with the exception of a passage through Vincennes for the cycling time trial – will host the Japanese breaking team. Le Parisien reports that an agreement was signed last week between the president of the departmental council, Olivier Capitanio (LR), and the head of the Japanese delegation in the discipline, Marrock Watanabe. It provides that the Japanese team will train before the Games at La Briqueterie, in Vitry-sur-Seine (photo above), a place for choreographic creation and production. A first training course is planned for the summer of 2023. Labelled “Land of Games”, the department has around thirty preparation centres for the Games (CPJ), spread over 16 municipalities. Next year, it will also host the torch relay.