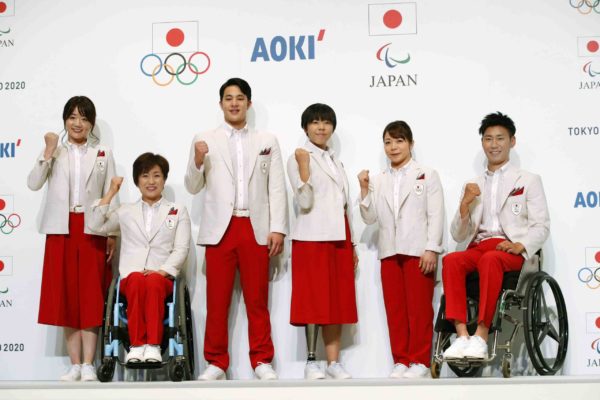 With seven days to go before the opening of the Tokyo Paralympic Games (August 24th to September 5th), the big manoeuvres have begun in Japan. The Japanese delegation was officially presented on Tuesday, August 17th, during a ceremony organised remotely and face-to-face. It will be the largest in history, with 464 members, including 255 athletes. The goal is to win 20 gold medals. The Japanese athletes, whose age range goes from teens to 60s, will compete in all 22 sports on the Paralympic programme, including the two new entrants, badminton and taekwondo. The two Japanese flag bearers will be table tennis player Koyo Iwabuchi and triathlete Mami Tani. During the ceremony, Japanese Prime Minister Yoshihide Suga spoke via video, expressing his support and encouragement to the Paralympic delegation. At Rio 2016, Japan finished without a single gold medal, winning 10 silver and 14 bronze. Its best result at the Paralympic Games dates back to Seoul 1988 and Athens 2004, two editions where the Japanese delegation brought home 17 gold medals.