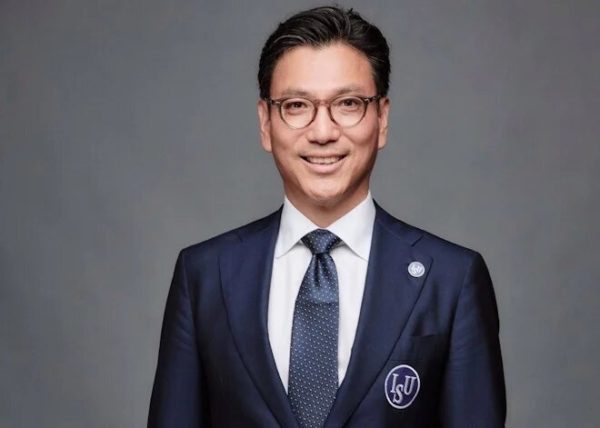 A first. On the last day of its 58th annual congress, the International Skating Union (ISU) chose a new president on Friday 10 June. He is Asian. The South Korean Jae Youl Kim, 53, became in Phuket, Thailand, the 12th president of the body, the first non-European. He succeeds Dutchman Jan Dijkema, who had been president of the ISU for the past six years but chose not to seek a new term. Jae Youl Kim (pictured above) was overwhelmingly elected in the first round of voting, receiving 77 votes. He was clearly ahead of the three other candidates: the American Patricia St. Peter (24 votes), the Finnish Susanna Rahkamo (13 votes), the Serbian Slobodan Delic (5 votes). The new UIS President presented his programme for the next four years. It is based on five priorities: growth, opportunism, innovation, safety and unity. In short, to develop all skating disciplines through a forward-looking approach, reaching out to new audiences and markets, while preserving the athletes and unity among the members. Jae Youl Kim was President of the South Korean Skating Federation from 2011 to 2016. He was a member of the ISU Council since 2016. In the same election, Norway’s Tron Espeli was appointed First Vice-President, in charge of speed skating. Canada’s Benoit Lavoie will take up the position of Vice-President for figure skating. Finally, for the first time since the creation of the ISU, a representative of the Athletes’ Commission will sit on the Council: Canadian Eric Radford, Chairman of the Commission, elected with 74 votes.