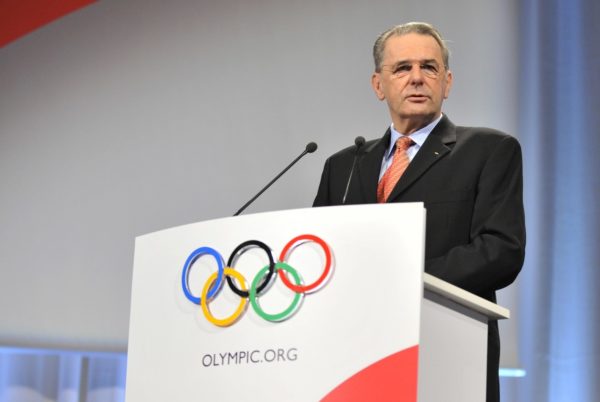 The Olympic movement is in mourning. Jacques Rogge, the eighth president of the IOC, passed away at the age of 79, after a long illness. He had led the Olympic body between 2001 and 2013, during which he completed his two mandates (eight and four years) before giving his seat to Thomas Bach. An orthopaedic surgeon by profession, the Belgian had a sporting career in sailing before becoming a leader. He participated in the Mexico Games in 1968, Munich 1972 and Montreal 1976, before joining the board of the Belgian Olympic and Interfederal Committee (COIB). Chef de mission of the Belgian team at the Games of Moscow (1980), Los Angeles (1984) and Seoul (1988), he became its president in 1989. The rest of his career quickly took on a more international dimension. He joined the IOC in 1991 and quickly climbed the ladder of the body, until he became its President at the 112th Session, organised in Moscow (2001), succeeding the Spaniard Juan Antonio Samaranch. Having arrived at the head of the IOC after the corruption scandal surrounding the award of the 2002 Winter Games to Salt Lake City, Jacques Rogge’s main aim was to restore serenity within the IOC. During his twelve years as President, he led a relentless fight against doping, strengthened the economic power of the IOC and gave birth to the Youth Olympic Games, the first edition being held in 2010, during his second mandate. Since 2013 and the arrival of Thomas Bach as President, Jacques Rogge has continued to serve the Olympic movement, despite his illness. He notably carried out several missions on behalf of the United Nations. But his appearances had become increasingly rare in recent years. Very weak, he had retired to his house in Deinze, Flanders.