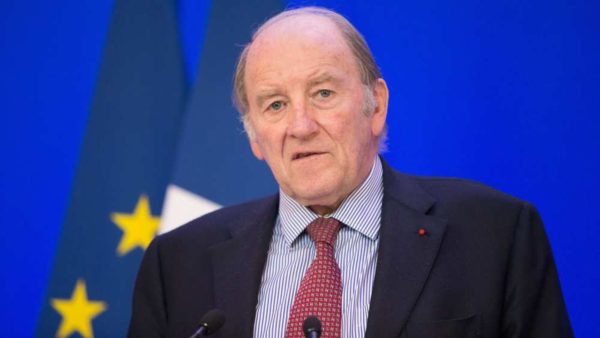 Meeting on Tuesday, March 16th, for the first time this year, still by videoconference, the Paris 2024 board of directors made two appointments. Former prefect Jacques Lambert (pictured above), former director general of the French Football Federation and the Euro 2016 Football Organising Committee, becomes chairman of the audit committee. He was already a member, but is stepping up to replace Amélie Oudéa-Castéra, very recently recruited by the French Tennis Federation as general manager. Ryadh Sallem, for his part, was appointed a member of the Paris 2024 board of directors, as a qualified personality from civil society. Already an ambassador for Paris 2024, the Paralympic athlete (swimming, wheelchair basketball and wheelchair rugby) is very involved in many sports and solidarity organisations fighting against all forms of discrimination, including disability.