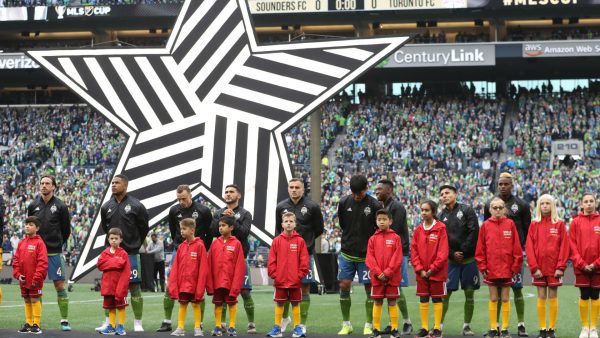 Bingo. Major League Soccer (MLS), the North American football championship, has just landed the biggest broadcasting deal since its creation in 1996. It will now be broadcast on Apple TV, for an estimated $250 million per. The contract will start next year. It runs until 2032. The calculation is simple: MLS has just secured a $2.5 billion prize money for the next ten years. The matches of the North American championship will therefore be accessible only to subscribers of the Apple TV app, but on the whole planet. After a foray into baseball (broadcasting two live MLB games on Friday nights during the regular season), Apple is now getting into football, four years before the 2026 World Cup in the US, Canada and Mexico. According to a company release, grandstand subscribers to any of the 28 MLS franchises will have access to the entire package for free.