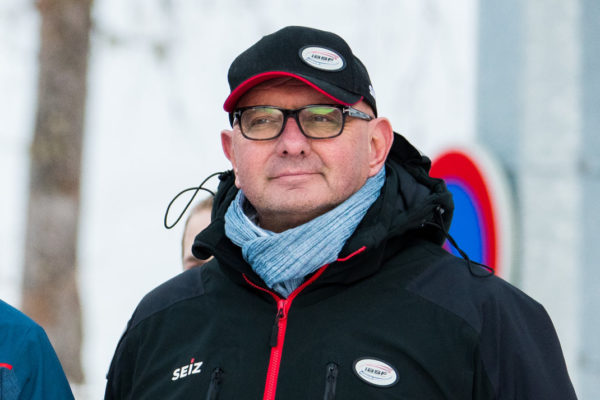 No worries for Ivo Ferriani. The Italian leader, a former bobsleigh pilot and coach, will be re-elected for a fourth term as president of the International Bobsleigh and Skeleton Federation (IBSF) at the elective general assembly in July. He is the only candidate for the top job. Ivo Ferriani was first elected to lead the IBSF in September 2010 and was then re-elected unopposed in 2014. Four years later, he comfortably beat his only rival, Switzerland’s Fritz Burkard, to inherit a third term. Joining the IOC in 2016, the Italian has gradually extended his influence within the Olympic movement. At 62, he now sits on the IOC Executive Board and is also President of the Association of International Olympic Winter Sports Federations and GAISF.