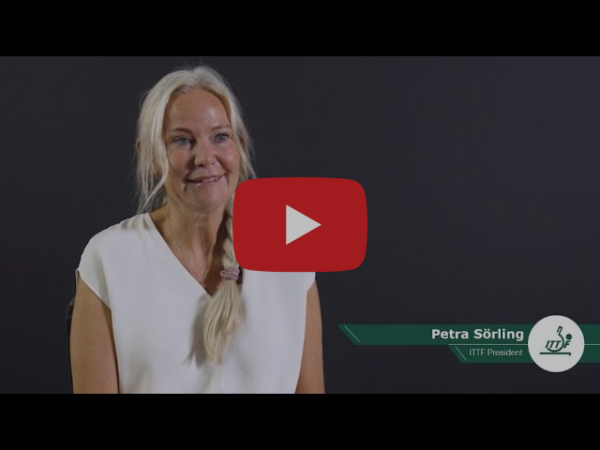 Table tennis is also committed to sustainability and the fight against global warming. Its international federation, the ITTF, announced on Thursday 15 September that it had become a signatory to the United Nations Framework Agreement on Sport for Climate Action. The ITTF is committed to five key principles, including reducing the global impact on the climate and promoting sustainable and responsible consumption. The ITTF explains through its president, Petra Sörling from Sweden (pictured above), that it will now integrate these principles into its strategies, policies and procedures. To this end, a new position will be created within the body, entirely dedicated to climate action. At the same time, the ITTF has announced its ambition to halve its greenhouse gas emissions by 2030 as a first step towards the ultimate goal of zero emissions by 2040.