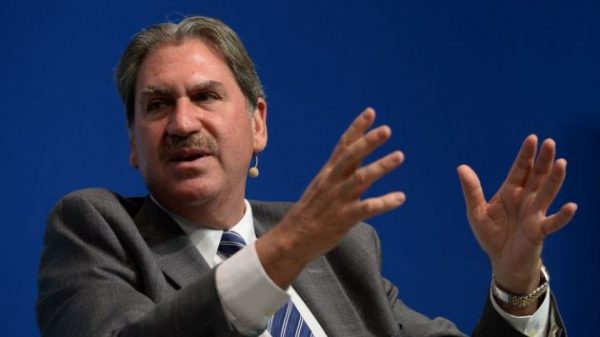 There are differing views on the Peng Shuai case within world tennis. Unlike the WTA, the International Tennis Federation (ITF) will not suspend its events in China in 2022. Its president, American David Haggerty (pictured above), told the BBC: “We don’t want to punish a billion people, so we will continue to hold our events, both junior and senior, in the country. However, there is no question of the former world number one doubles player sitting idly by. According to David Haggerty, the ITF will continue to work “behind the scenes” on the Peng Shuai case. This position is similar to that of the IOC, which is determined to use “discreet diplomacy” with the Beijing regime. The firmness chosen by the WTA, whose president and general manager, Steve Simon, announced last week the suspension of all tournaments in China, has been welcomed by the majority of players, current or past. At the top of the list is Billie Jean King, who was behind the creation of the WTA. But it strongly displeased the Chinese authorities. Foreign Ministry spokesman Wang Wenbin said last week that China was opposed to the “politicisation of sport”.