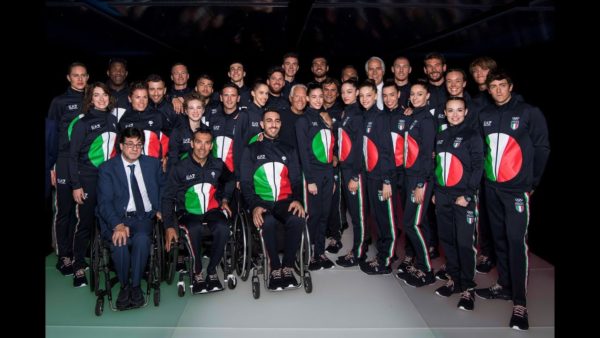 The list keeps growing. After South Korea, Australia, France or Canada, another candidate country to the top 10 medal ranking of the Tokyo Games decided to vaccinate its athletes before the Olympic event. The Italian Olympic Committee (CONI) announced that arrangements were made to vaccinate the entire delegation in time for the next Games. The vaccination campaign has already well begun: about two thirds of the qualified athletes already received their doses as they belong to the army. The other athletes, as well as coaches and staff members, will be able to follow suit, starting at the end of this week. The vaccination campaign also includes Italian athletes still seeking Olympic qualification, says CONI. To date, 237 Italians have qualified for the Tokyo Games.