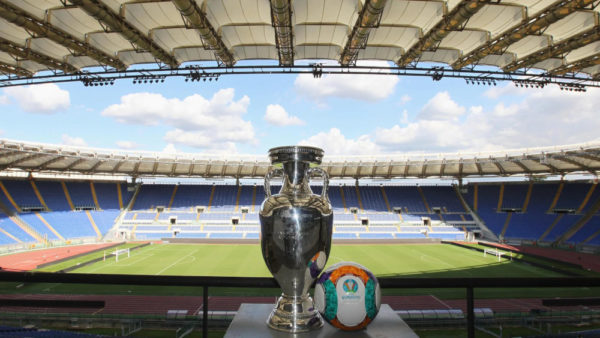 Italy wants to host the Euro football tournament in 2032. Nothing is official yet, but the Italian Football Federation has announced in a press release its interest in the continental tournament. It has already informed UEFA and is expected to move quickly to submit a bid. The European body explained last December that countries interested in hosting Euro 2028 and/or 2032 had to confirm their bids before next March. The candidates will be announced in April, with a view to a designation in September 2023. Initially, Italy wanted to bid for Euro 2028 or the 2030 World Cup, but it has changed its strategy. According to the football federation, Euro 2032 would offer a “wider window of opportunity” to modernise the stadiums in the system. Several of them have not been updated since the 1990 World Cup, the last major international tournament organised by Italy alone.