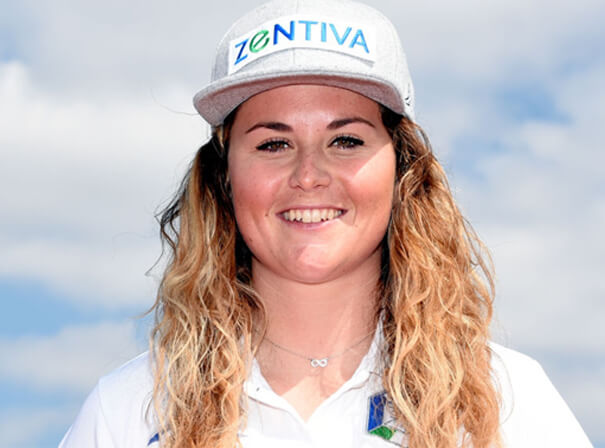 Italy is ready. It is also very ambitious. Giovanni Malago, the president of the National Olympic Committee (CONI), told the transalpine media this week: “We can do better in Beijing than we did at the PyeongChang Winter Games in 2018. I am an incurable optimist and we have worked hard.” Four years away from hosting the Games on home soil in Milan and Cortina d’Ampezzo in 2026, the Italian delegation will go to China with 118 athletes, two fewer than four years earlier in South Korea. But it is thinking much bigger. At the PeyongChang Games, Italy won 10 medals, including three golds, all women, won by Arianna Fontana in short track, Michela Moioli in snowboard cross (photo above), and Sofia Goggia in alpine skiing. The three young women will once again carry some of Italy’s medal hopes, but with a downside for Sofia Goggia, who suffered a knee injury earlier this month in Cortina d’Ampezzo. Initially appointed flag bearer for the opening ceremony, she was replaced at the head of the delegation by Michela Moioli.