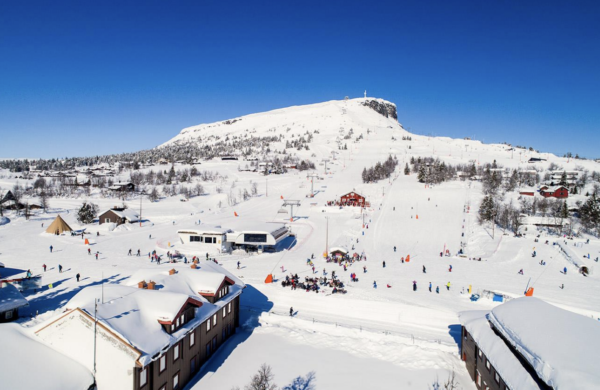 Nice place for an anniversary. The International Triathlon Federation (World Triathlon) has chosen the Norwegian winter sports resort of Skeikampen (pictured above), located 45 minutes from Lillehammer, to host the 2023 Winter World Triathlon Championships. It will take place from 23 to 26 March and will mark the 25th anniversary of the winter event. The competition will bring together the Junior, Under 23, Elite, Disabled and Age Group Worlds in triathlon and duathlon, plus the Winter Triathlon 2×2 Mixed Relay. The elite, under 23 and junior athletes will run 8 km on snow, 14 km on mountain bike on snow and 12 km on cross-country ski. For age groups and disabled athletes, the distance will be reduced by half. The mixed relay will consist of one male and one female athlete from the same country, doing two rounds of 1.1km running, 2.2km cycling and 2.2km skiing in each round. Norway has hosted the Winter Triathlon World Championships twice before, in 2006 in Sjusjoen, near Lillehammer, and in 2010 in Eidsvoll, near Oslo.