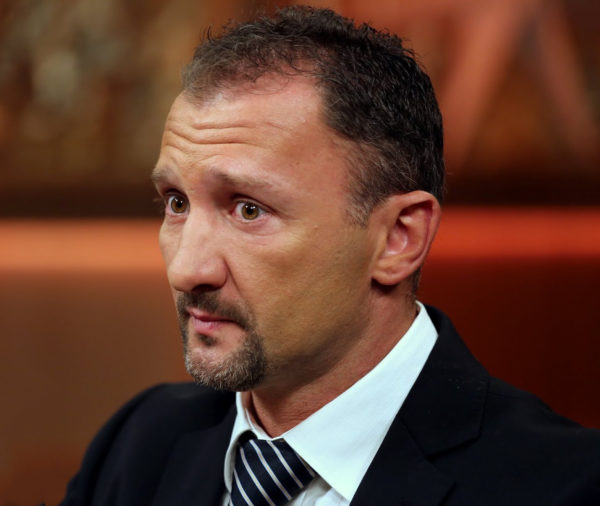 Work is organised at AIBA. The world boxing body announces that it has chosen its new secretary general. Hungarian István Kovács has been appointed by the AIBA board, which met by videoconference on Monday, March 22nd, to fill a post still vacant since the election of Russian Umur Kremlev as president last December. A two-time AIBA world champion in the 90s, István Kovács was Olympic bantamweight champion at the Atlanta Games in 1996. The 50-year-old Hungarian will play a major role in the reform and reorganisation process at AIBA, excluded from the Olympic movement for almost two years. He will be responsible for its day-to-day administration and the management of the body’s headquarters in Lausanne.