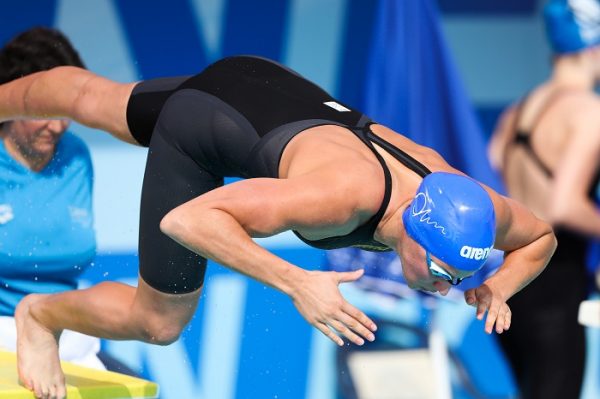 The International Swimming League (ISL) has added another piece to its upcoming season. It has announced an agreement with the city of Eindhoven, in the Netherlands, to organise the play-offs, the second phase of the circuit. It will take place from November 11th-28th 2021. The regular season – the first of Season 3 three phases – will have ten ISL teams compete from August 26th to September 30th in Naples, Italy. This will be followed by the play-off phase, in which the top eight clubs will compete for the four final spots. The play-offs are scheduled to take place in early January 2022, in a city yet to be determined. The league announced in a press release that discussions are underway with several possible host cities for the final, in Asia, Europe and North America.