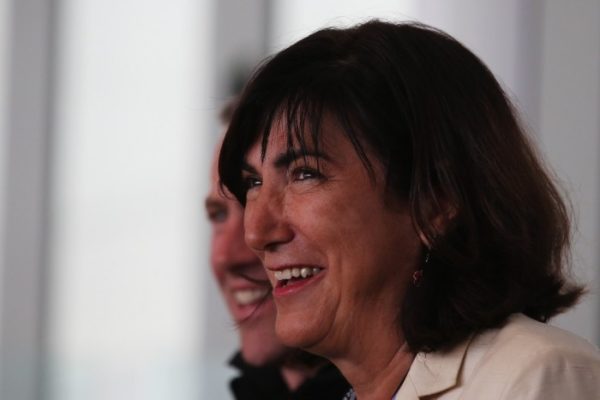 Marisol Casado can breathe. The president of the International Triathlon Federation (World Triathlon) is the subject of a complaint lodged with the IOC by the five members of the World Triathlon tribunal, a commission supposed to rule on questions of ethics and discipline. A complaint which also concerns the Spaniard Antonio Arimany and the French Bernard St-Jean, respectively Secretary General and Chairman of the Legal and Constitutional Commission of World Triathlon. But the IOC announced it on Wednesday, November 25 via a press release, the evening of the virtual meeting of its executive board: the complaint not having any connection with the IOC, it was not accepted. “In the absence of any proof of unethical personal behavior on the part of Marisol Casado, the IOC Ethics Commission stressed that it had no reason to intervene in a situation which is exclusively the responsibility of internal management of the International Federation”, specifies the IOC. Parenthesis closed, therefore, for the Spanish leader, especially as the Association of International Summer Olympic Sports Federations (ASOIF), seized earlier by the complainants, had also declared itself incompetent. It remains to be seen whether this affair will cost her her place at the head of World Triathlon. The election for the presidency of the body is to take place on Sunday, November 29, 2020 in virtual mode. Marisol Casado will face a rival, Dane Mads Freund.