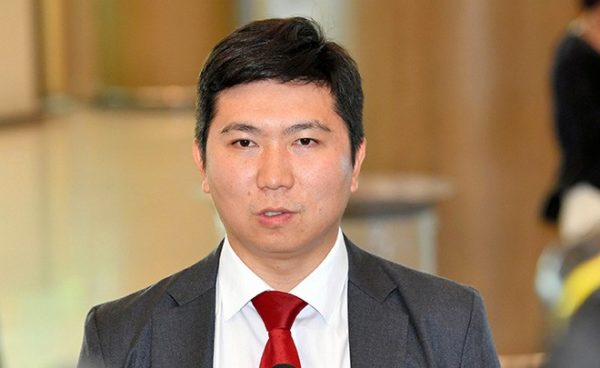 The COVID-19 pandemic does not spare the IOC. According to the Yonhap news agency, a South Korean member of the Olympic body tested positive upon arrival at Tokyo airport. The former table tennis player Ryu Seung-min, gold medalist in singles during the 2004 Games in Athens, IOC member belonging to the Athletes’ Commission, was declared positive during a test at Narita airport. He was asymptomatic, had been vaccinated, and tested negative twice in the four days prior to his departure for Japan. He was isolated in his hotel. Ryu Seung-min is the first IOC member to test positive for coronavirus upon entering Japan. He will not be able to attend the session of the body which is due to start on Tuesday, July 20th, in Tokyo.