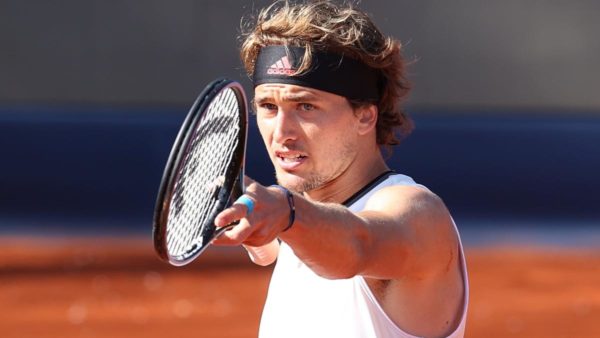 It’s about time. The Association of Professional Tennis Players (ATP) announced on Monday (October 4th) the opening of an investigation into allegations of domestic violence made against the German Alexander Zverev by his former girlfriend. The facts date back to more than a year. Former Russian junior player Olga Sharypova accused Alexander Zverev of physical and psychological abuse last year, but the player denied the allegations. Slate magazine published details of the allegations in August 2020, following which the German player initiated legal proceedings in Germany, while issuing a statement categorically and unequivocally denying that he had been violent towards Olga Sharypova, his former girlfriend. This included alleged violence at the 2019 Shanghai Masters. The ATP explained through its chief executive, Massimo Calvelli, that it was its responsibility to investigate and address the allegations. “We hope that our investigation will allow us to establish the facts and determine the appropriate follow-up actions,” he explained in a statement. “We understand that he has denied all allegations. We will also monitor any further legal developments followi Zverev welcomes our investigation and take into account that ng the preliminary injunction obtained by Zverev in the German courts.”