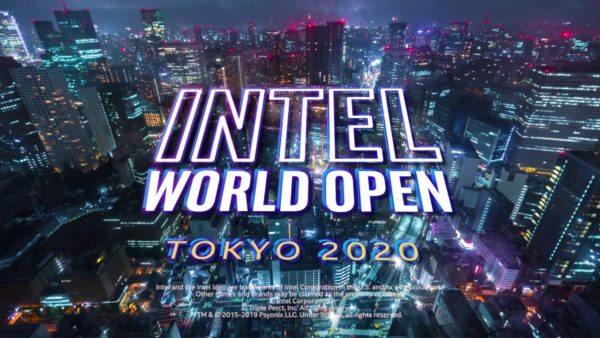 It is official: a eSport competition will take place along with the Games in Tokyo. It will be organized by Intel, one of the IOC’s worldwide partners within the TOP program, as announced before the postponement of the Olympic event. The American giant announced it on Wednesday, May 5th, in a press release. The Intel World Open will be a team tournament, limited to two electronic games, Rocket League and Street Fighter V. However, it will be held entirely online because of the sanitary crisis, without the presence of the finalists in Japan, as initially planned. The teams and players will represent their countries or regions, depending on their geographical areas. They will first compete in two qualifying stages, from June 1st to July 4th, before the final stages which will determine the winners (July 11th to 14th for Rocket League, July 16th to 21st for Street Fighter V). Two prizes of $250,000 each are at stake. Intel’s organization of this Olympic-style World Open seemed to be threatened by the recent announcement of the IOC’s launch of the first edition of its Olympic Virtual Series. The two competitions will finally take place in parallel.